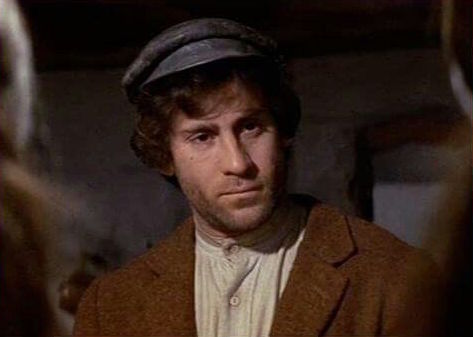 Fanfiction contains some very creative reasons for why Hutch shaves off his mustache. In this episode, Monica shares her favorite reasons. We also discuss an interview David Soul gave to The Advocate in 1977, the movie The Cutting Edge, the TV show Unsub, and a coffeeshop AU fanfic inspired by last week’s episode! 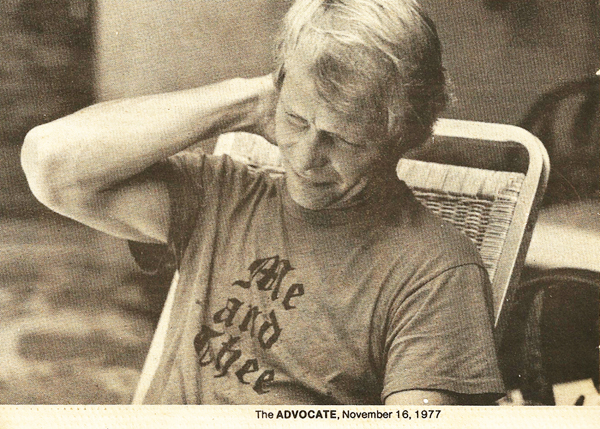 Five Times – No, Six Times Hutch Gave In and One Time He Didn’t by hardboiledbaby

How I Spent My Summer Vacation by Mary Louise Fisher

Coffee, Me and Tea by Dawnwind

Do I Still Love You, Rosey Maloney? by Flamingo